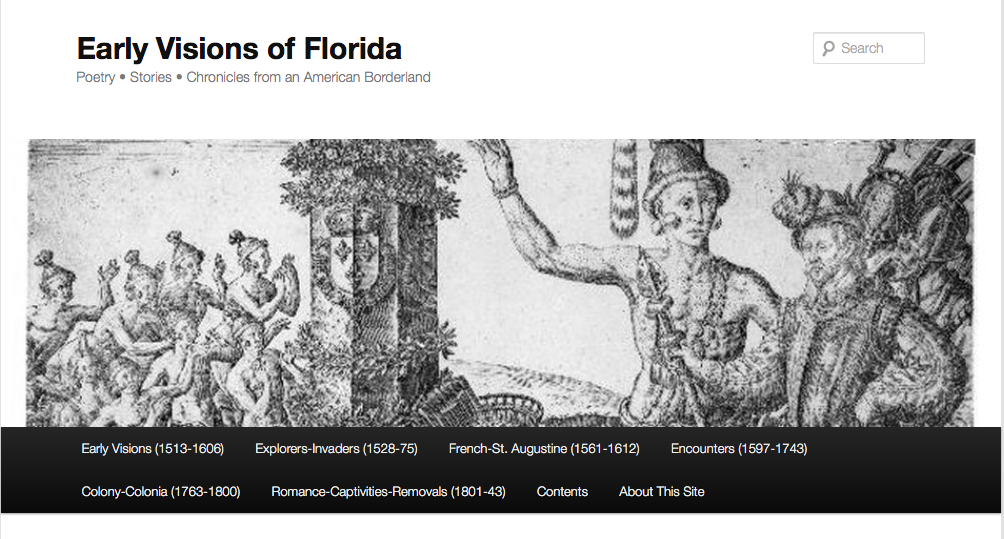 In 2013 the Florida Humanities Council brought to together scholars to discuss still unexplored paths in the state’s early history and life. Taking my place alongside far more revered scholars, I made a case for Florida’s vast colonial literature.

I am happy to report that my pitch to the Florida Humanities Council succeeded and I received a start-up grant to build a website, Early Visions of Florida. Working with my students at USF St. Petersburg [www.usfsp.edu], we can now report that the early literature of Florida is no longer visible. The texts are now out there. Including the poems! 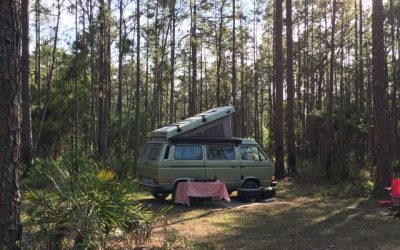 With my colleagues Casey Blanton and Christopher Meindl, I am co-editing the Spring 2021 issue of the Journal of... 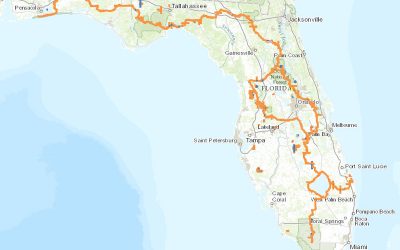 I'm thrilled to co-edit the next issue of The Journal of Florida Studies.  Working with founding editor Casey Blanton...